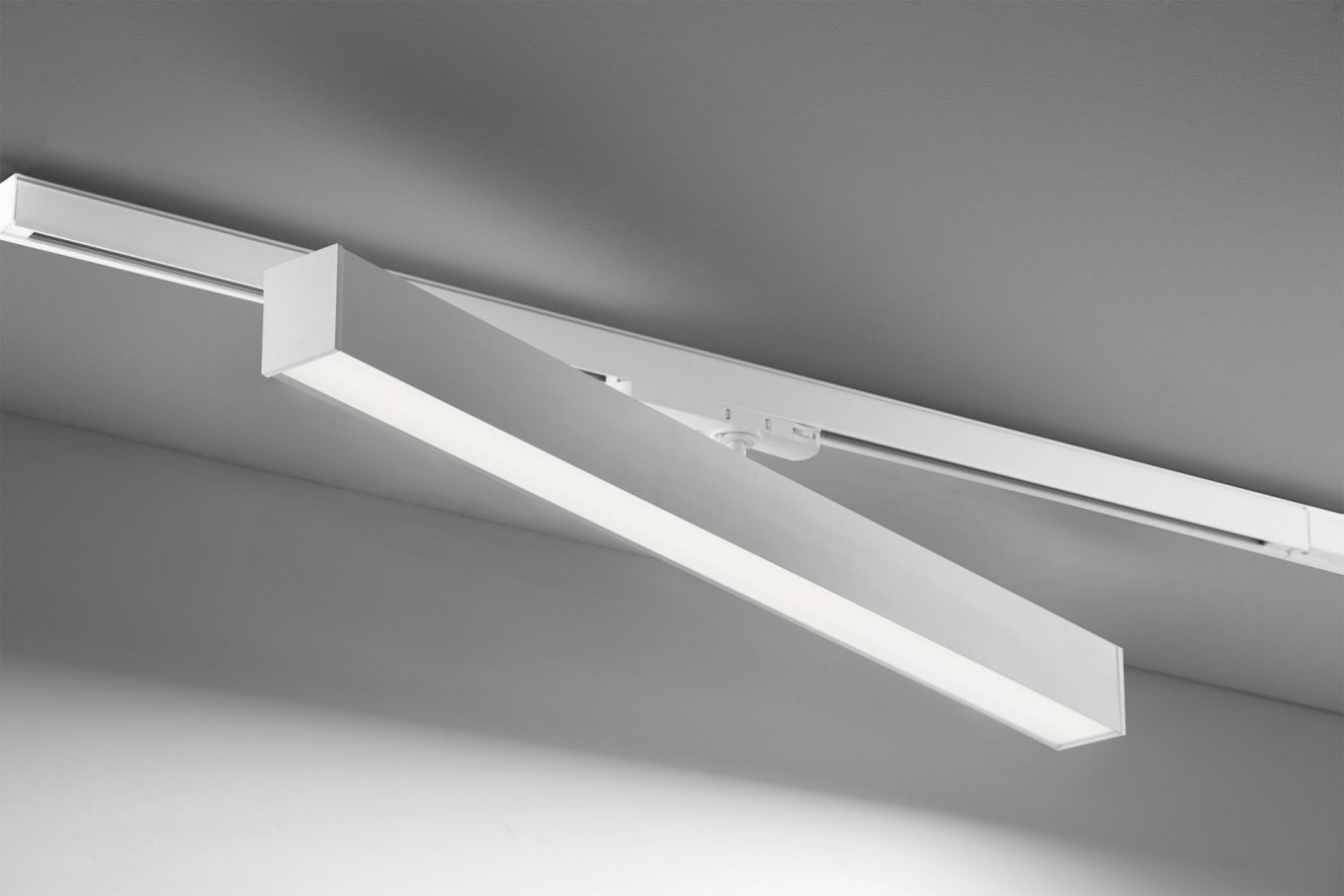 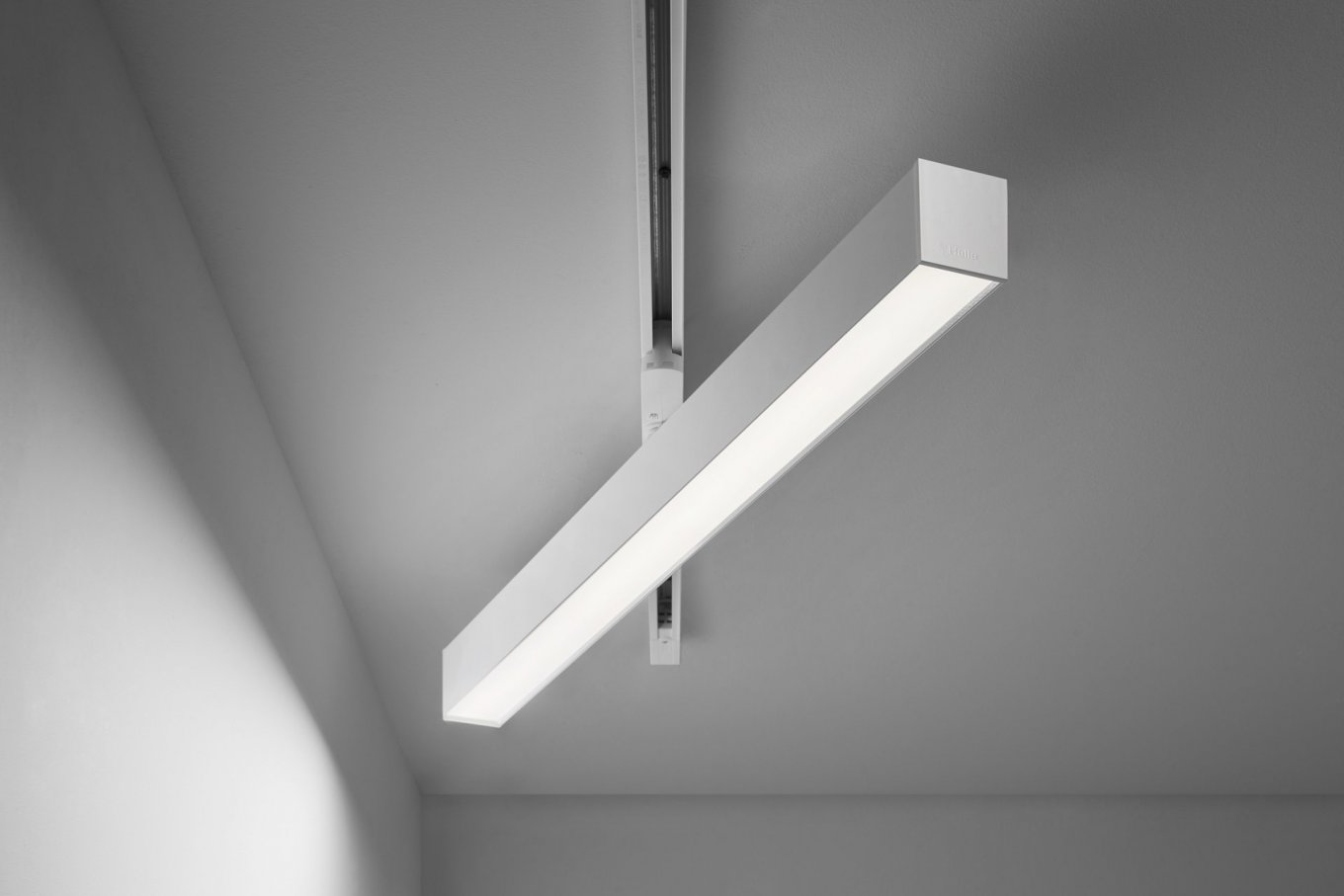 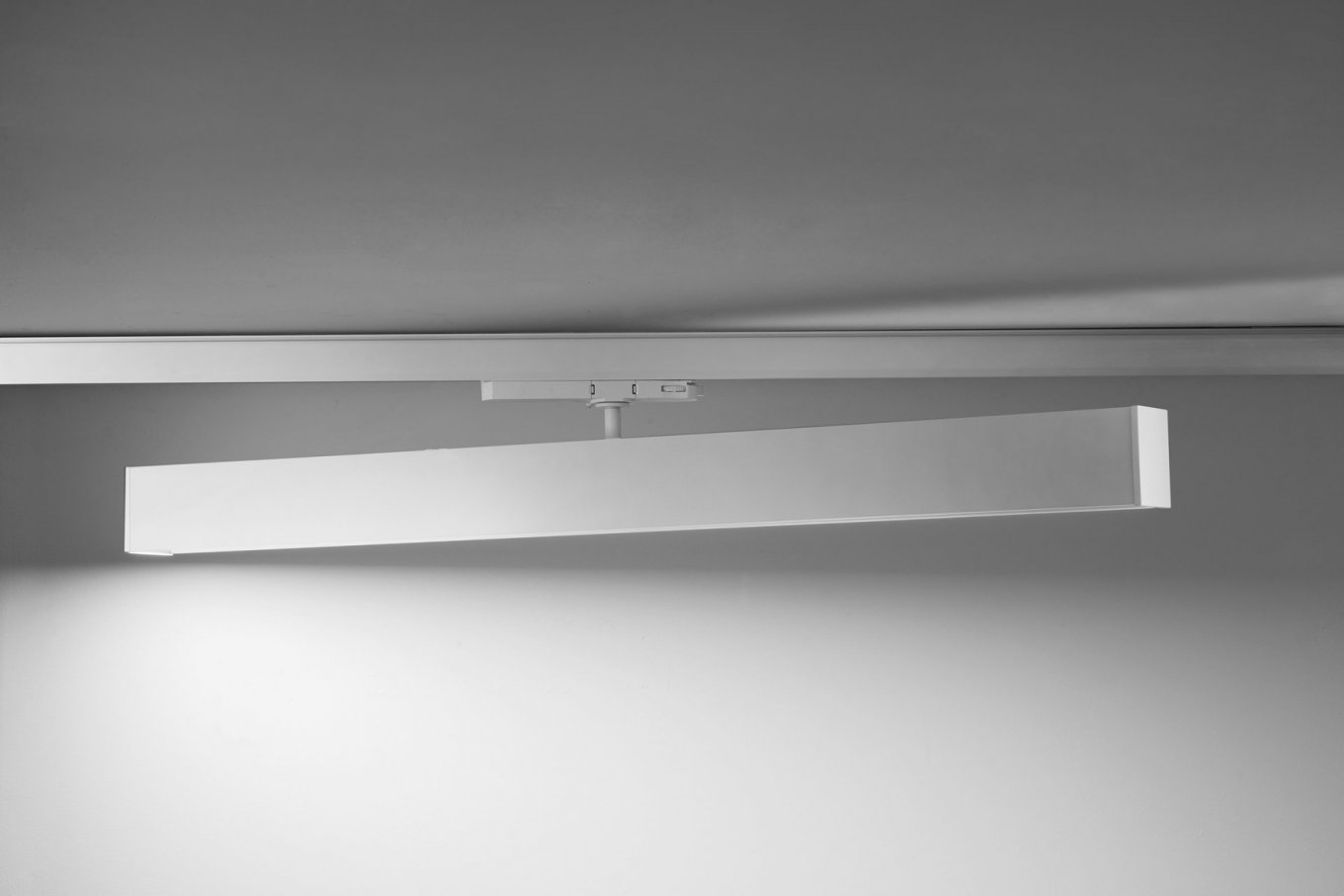 Variants of single luminaires of Lipo60-T 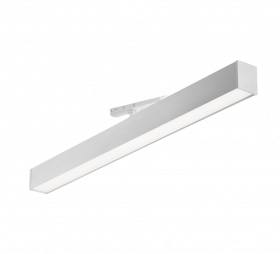 ﻿The Lipo60-T luminaires are based on the concept of Lipo60 luminaires. In this case, however, the luminaires are installed in three-circuit tracks. These luminaires are suitable for supplementing accent lighting provided by other luminaires from our product range, for example Vali80-T. With its diffused light, Lipo60-T helps to balance the lighting in the room by illuminating the communication zones, especially in the sales areas. The luminaires feature a support adapter in which the luminaire can be rotated along the Z axis thus modifying the arrangement of the system and also partially direct the light in a given space.
Facebook LinkedIn Share