﻿The independent surface-mounted luminaires Lipo80 are offered in two dimensions. The option with a sensor has 100mm-longer length of the luminaire. In addition to the sensor, you can opt for the luminaire option which is controllable via the Bluetooth technology from your smartphone of tablet. The luminaires are also made in the emergency mode with a one-hour or three-hour autonomous system. 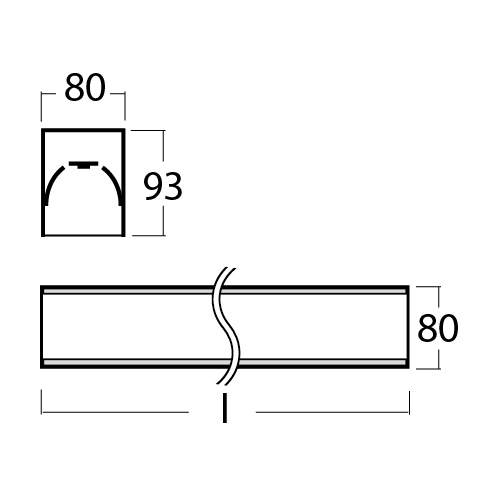 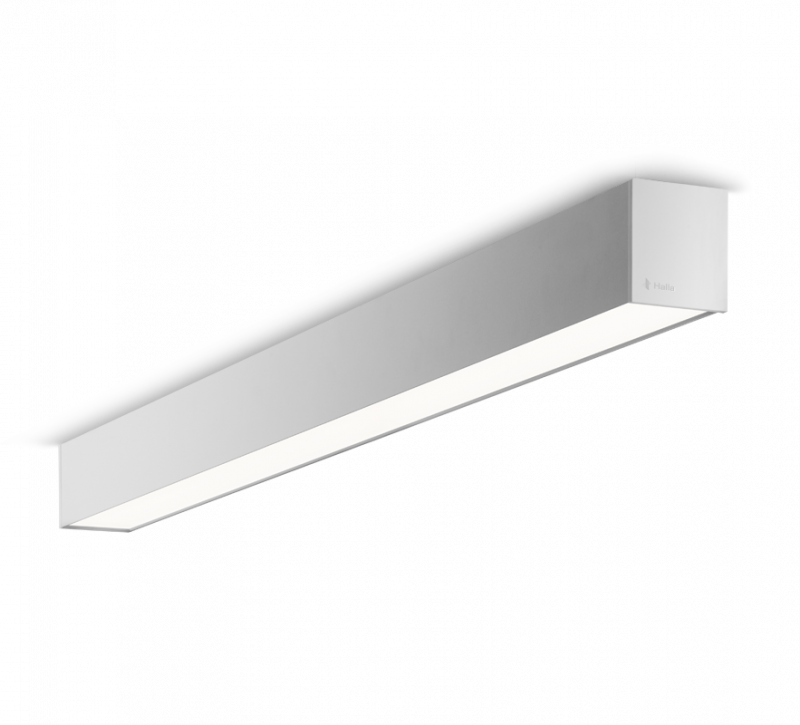 Variants of single luminaires of Lipo80