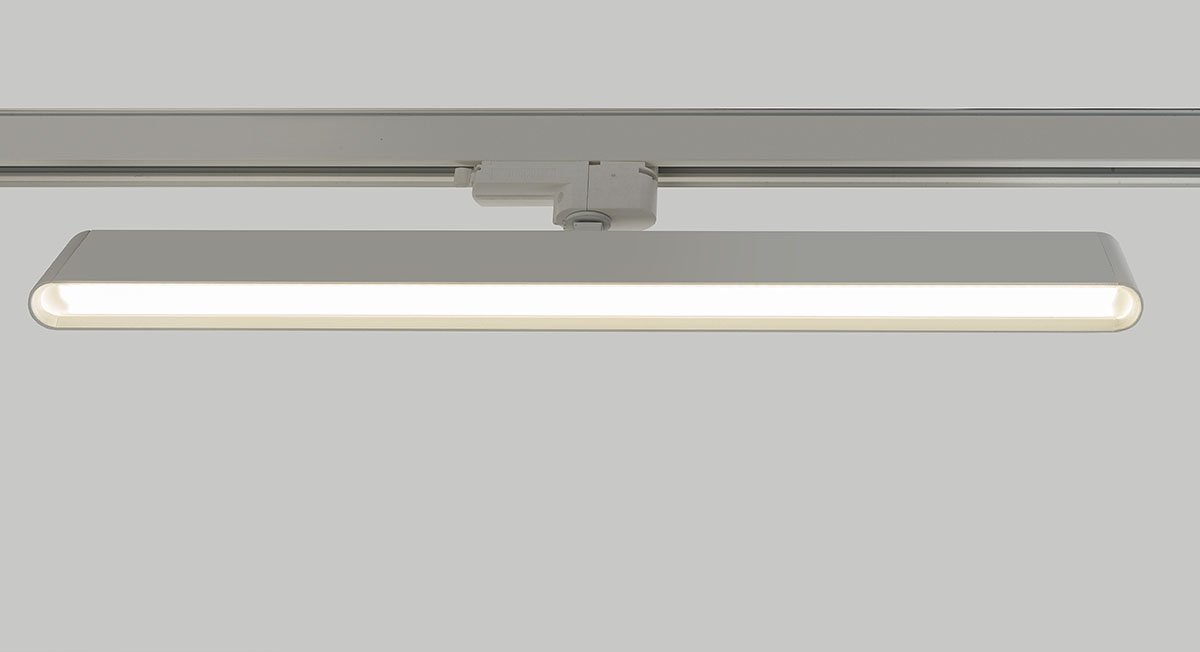 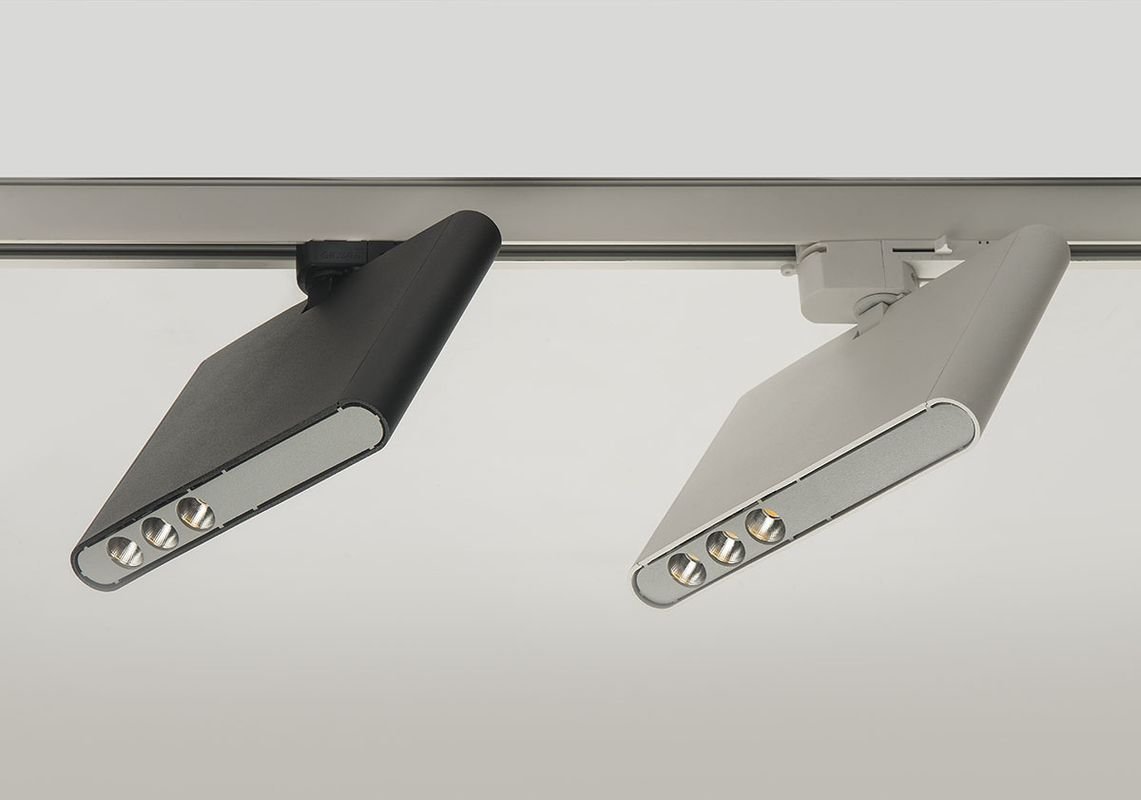 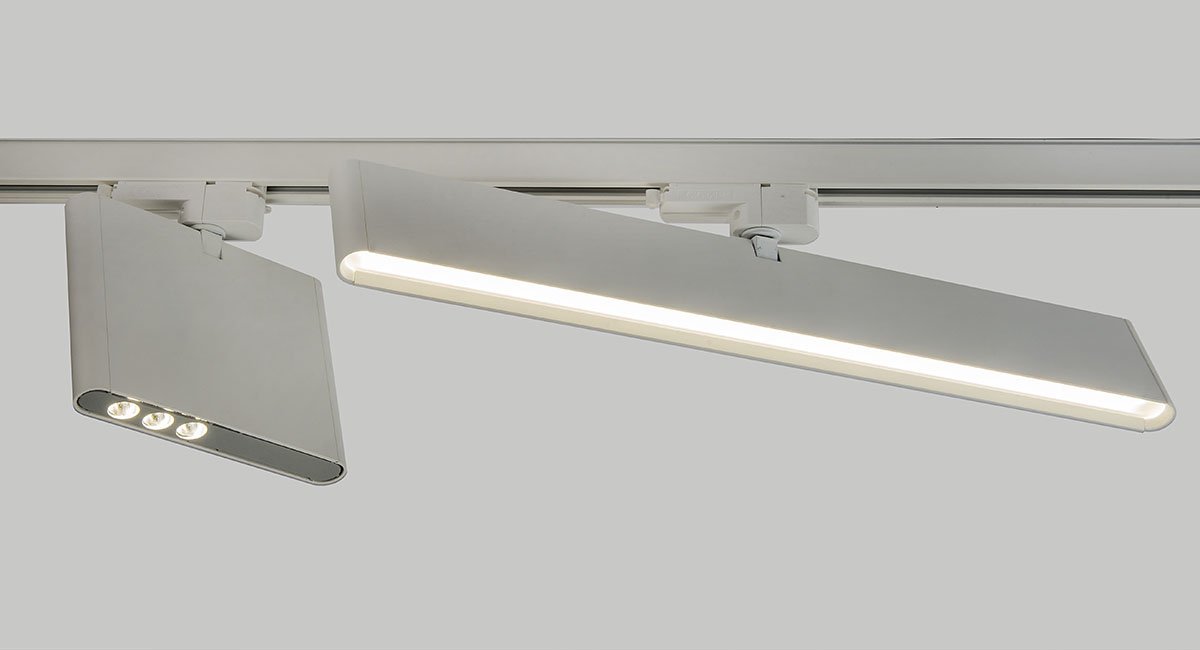 Variants of single luminaires of Vima 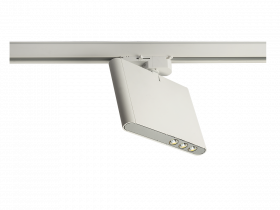 ﻿When Serge Cornelissen received a legendary narrow pocket camera from his father as an eight-year-old boy, he probably didn’t know that a few decades later he would be designing a luminaire manufactured in precisely the same way. The professional Vima LED projector is the result of the global designer’s creation in which the LEDs, cooler and driver are on the same level. Thanks to this, the luminaire is very thin, making it very elegant. The lighting contains special sources for illuminating specific objects. Realcolour highlight the actual color, RealWhite helps the white stand out and StrongColour enhances color. The illuminated item thus has an even more even enticing appearance. Both point and linear luminaires belong to the same family, so Vima lights can illuminate either a coffee bean or a car. This makes the lights suitable for stores, but also galleries and showrooms. You can find them in a black-and-white version according to the motto "Black and white in really perfect light". 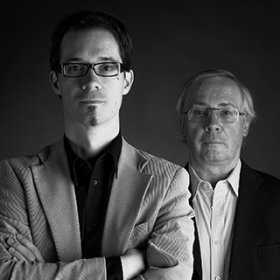 Realization of the family Vima 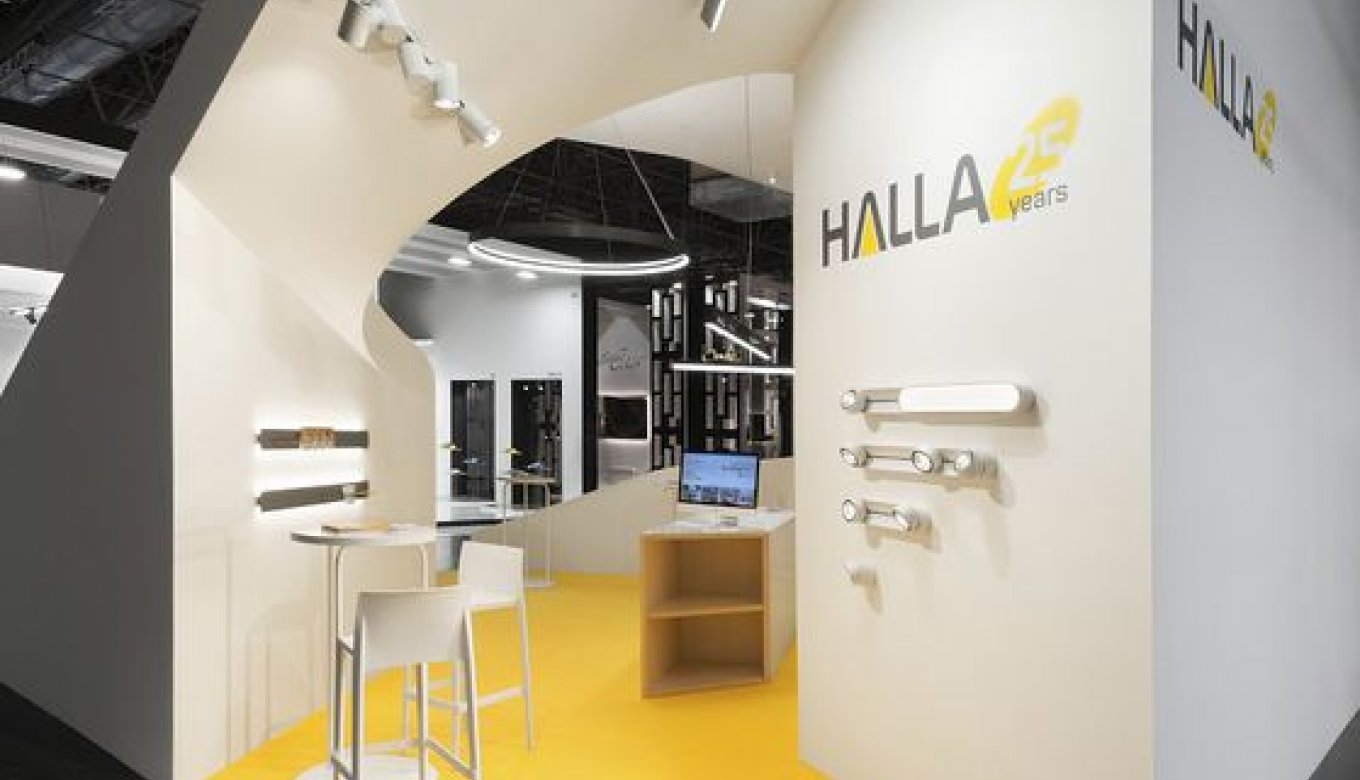