﻿When Matúš Opálka closed himself into his study for a month, we were wondering what he was going to come up with. He designed lighting that gives off a gentle but also luxurious efffect in a space. The Indi luminaire has received many awards for its appearance. Let's name the three most important ones – Red Dot Award, the iF Design Award and the German Design Award. The most popular version is a circular luminaire with direct-indirect lighting from 1 to 4 meters in a pendant, surface or wall version, if you are looking for lighting for meeting rooms, all types of corridors and halls as well as conference and social halls. The aluminum profile has been fitted with powerful LED boards. Thanks to the indirect two-sided lighting, a pleasant soft light with adjustable intensity is created. Our tip: multiple Indi circular luminaires suspended in a space will give the room an attractive appearance. 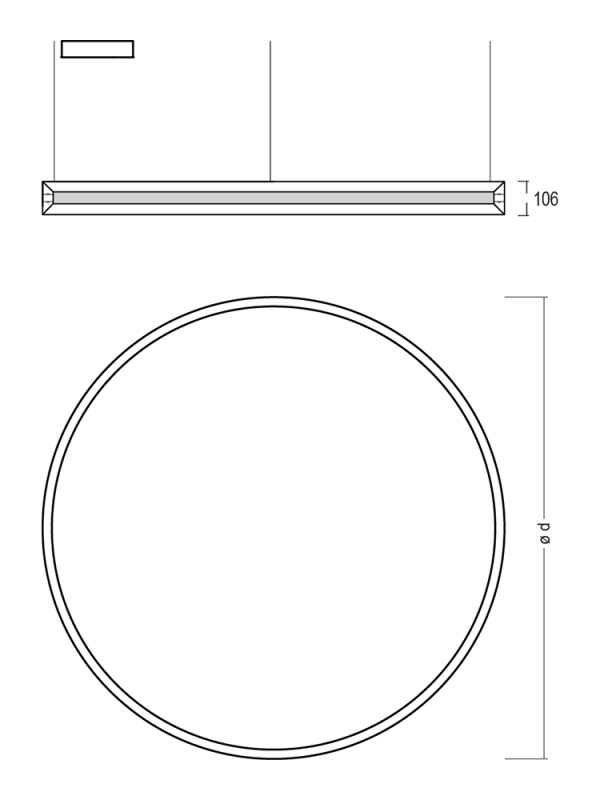 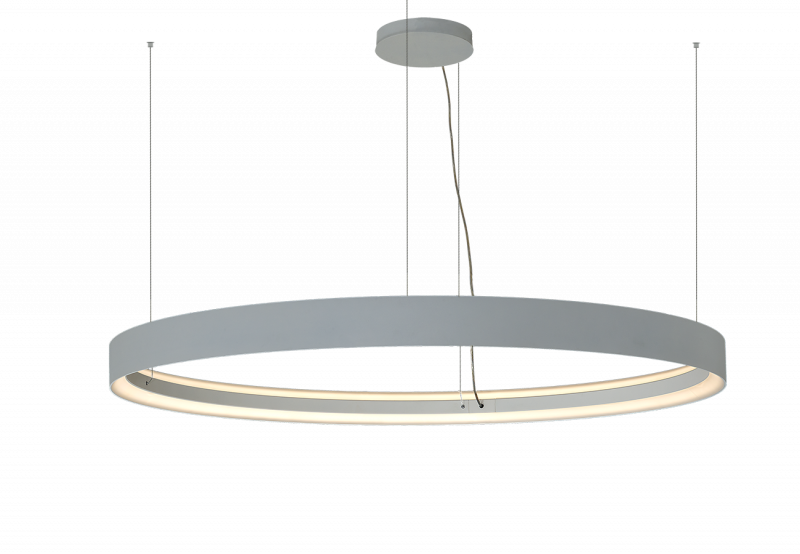 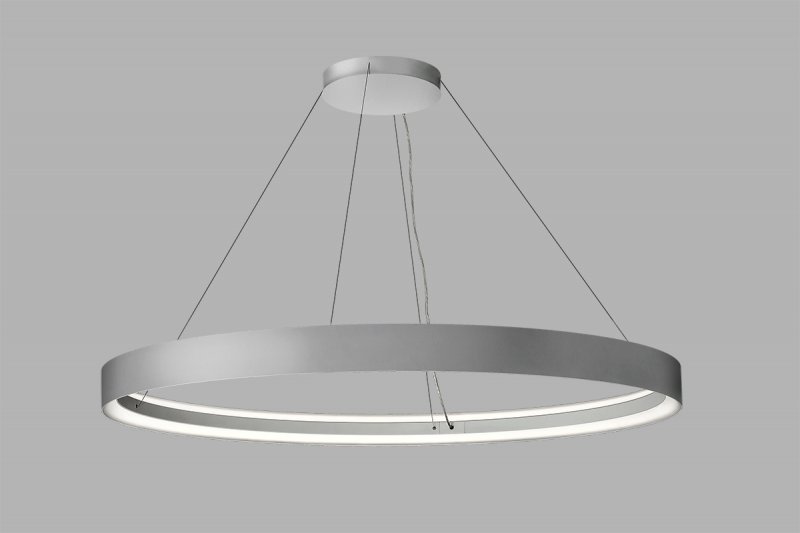 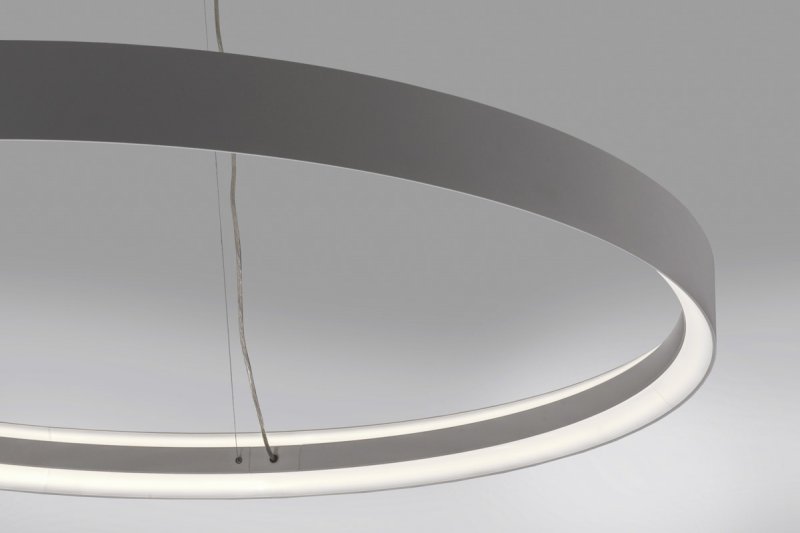