﻿The Lina80 single pendant luminaire with direct-indirect distribution, which is the right choice not only for your office but it is also good for, for example, schools. The Lina80 can be equipped with components for controlling it via Bluetooth or a simple dimmable button. We supply these luminaires in basic black, silver and white, as well as in a variety of RAL colors: 1021; 2000; 3000; 3020; 5005; 5015; 6018; 6021; 7006; 7016; 8017; 9010. This luminaire can also be used in a version that has daylight and motion sensors or with Bluetooth, which makes operating it much more comfortable. We also offer the Tunable White version that has a variable temperature of chromaticity and high color rendering index. 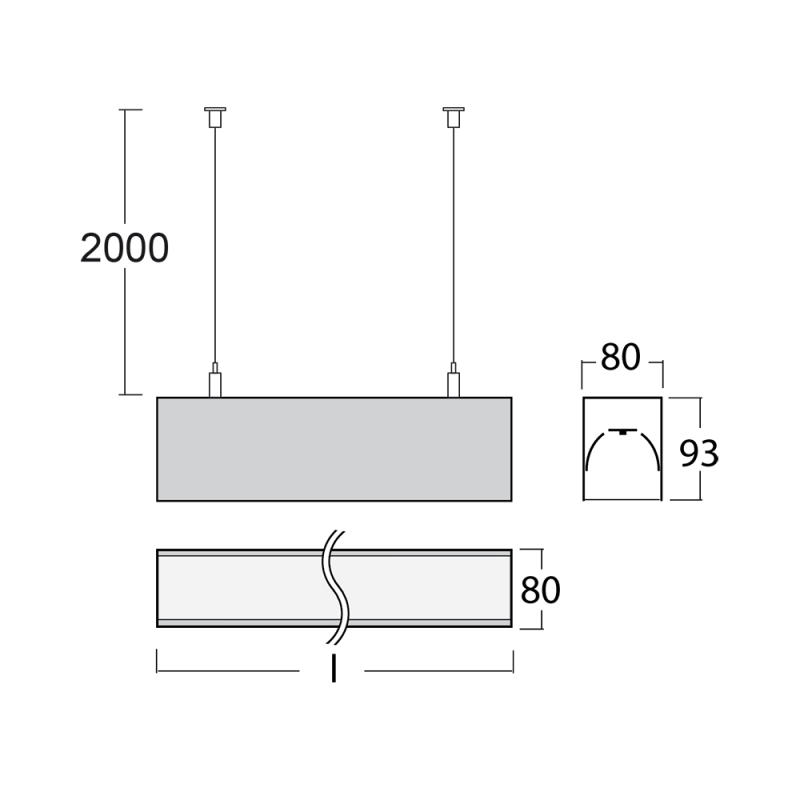 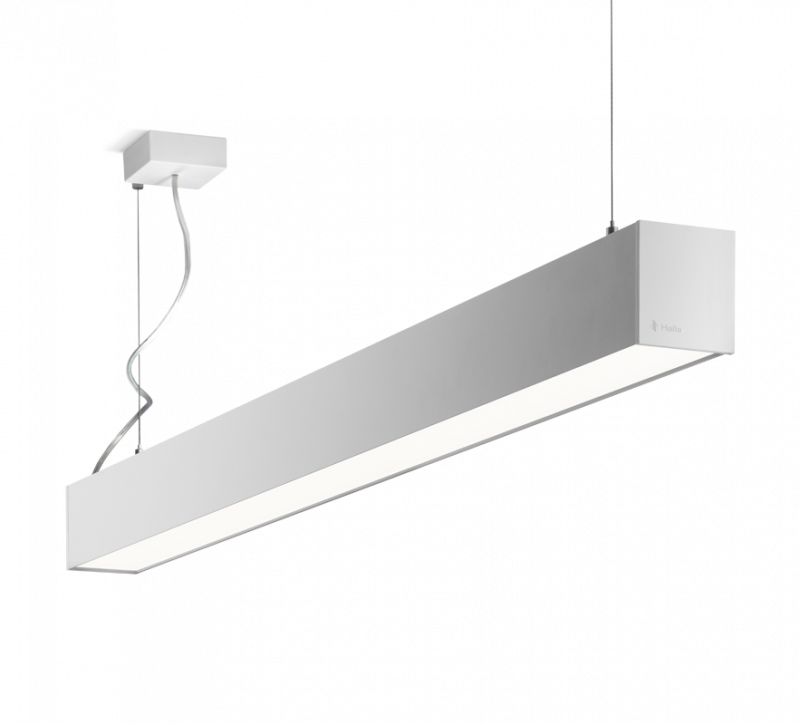 Variants of single luminaires of Lina80