﻿After two years of reconstructing the Puskás Arena, Europe now has a new modern venue to host sports and cultural events. The construction of the stadium was financed by the Hungarian government and cost EUR 610 million, making it one of the most expensive stadiums on the continent. The football stadium of the Hungarian Football Federation with a capacity of more than 67,000 seats meets all the requirements of UEFA and FIFA, and therefore hosted UEFA Euro in 2021. The construction of the Budapest Puskás Arena is characterized by two distinctive features – a concrete mosaic on the outside, while on the inside an important role was played by the lighting, including our luminaires.

﻿“The Halla company offered good quality at a reasonable price, which was very important for us, because we used about 7 km of Lipo60 linear luminaires to create a pattern of fish bones in the entire VIP zone. A great advantage was also their easy installation,” says Istvan Vonnák from West Hungaria Bau explaining the selection of the supplier. Halla’s products were also used in other parts of the stadium to enhance the dynamics of the interior. 1800 pieces of the Huge circular luminaire have been installed in the skyboxes and lounges in the VIP zone, but also in the foyer on the ground floor and in the hall, from where the players enter the grass field. 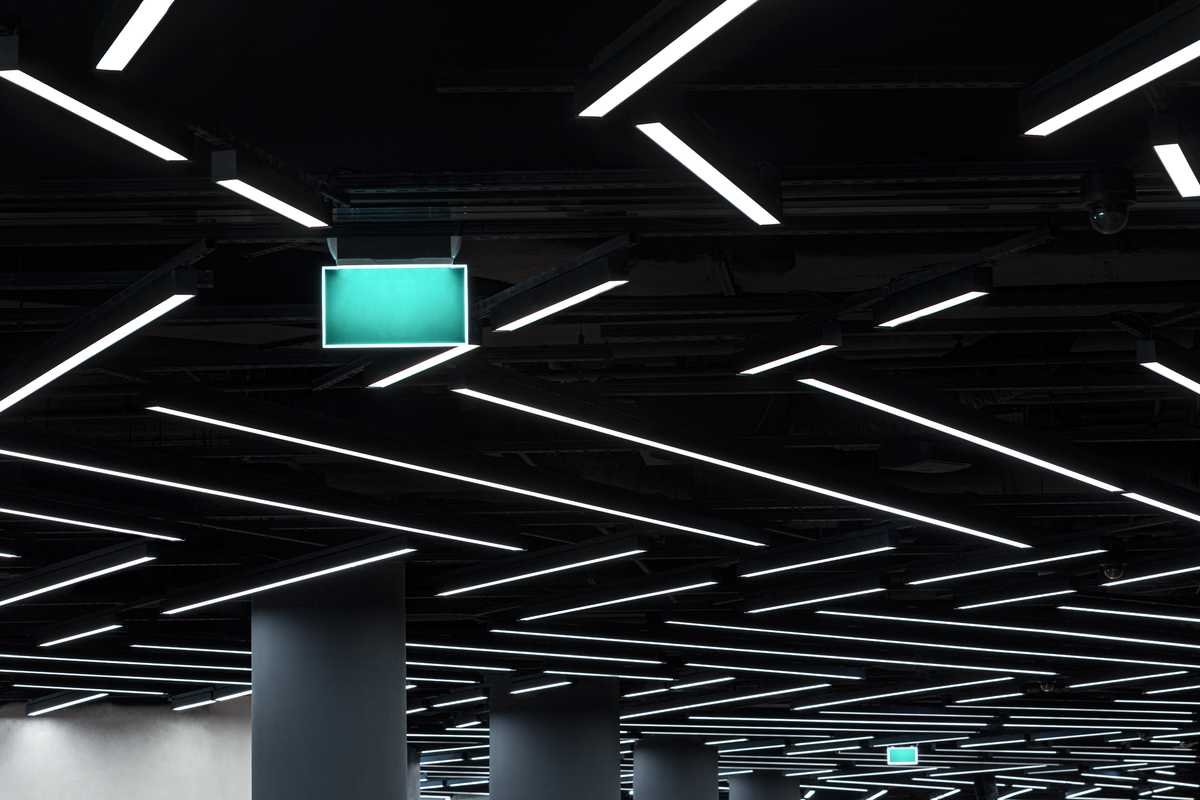 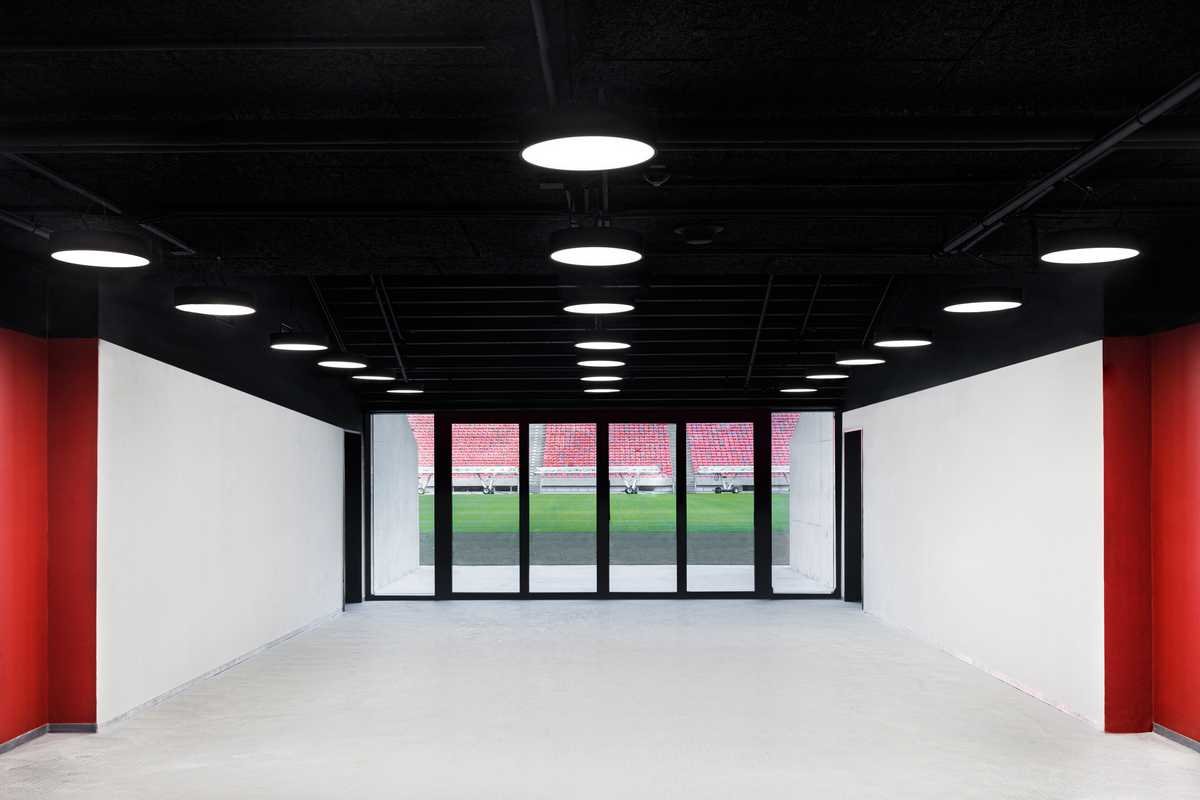 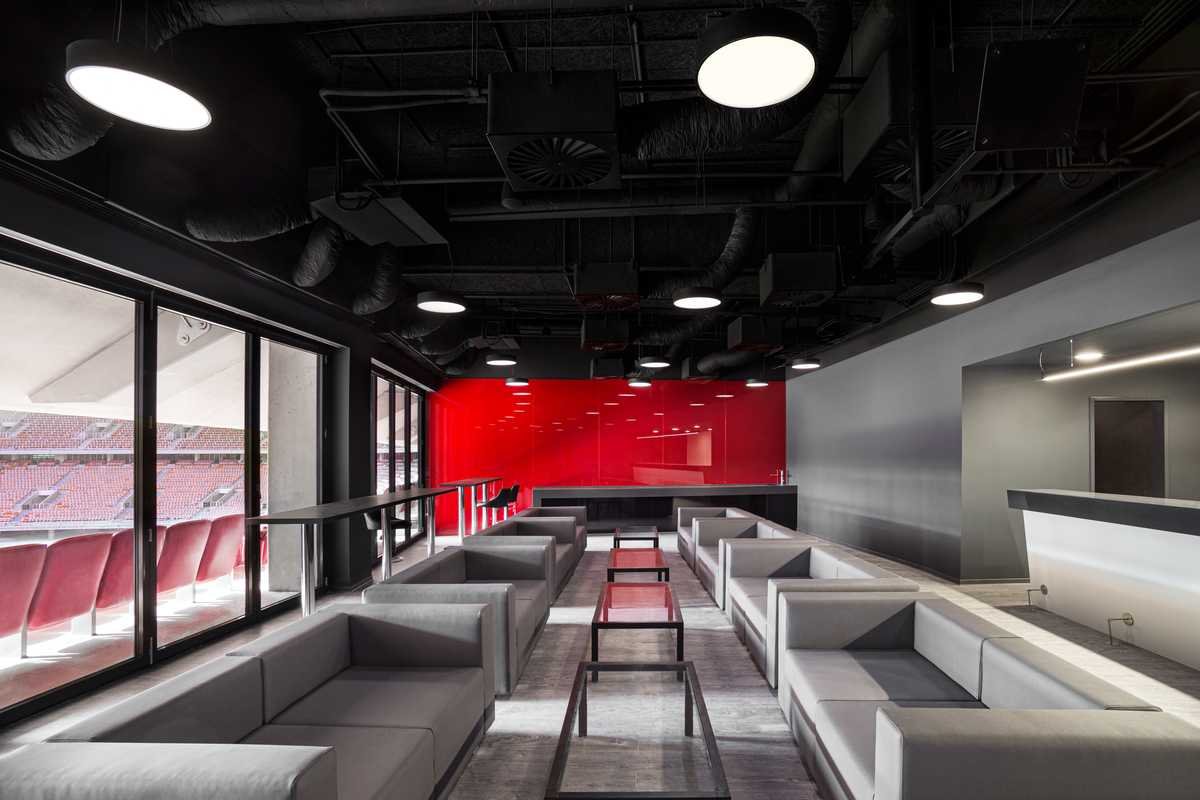 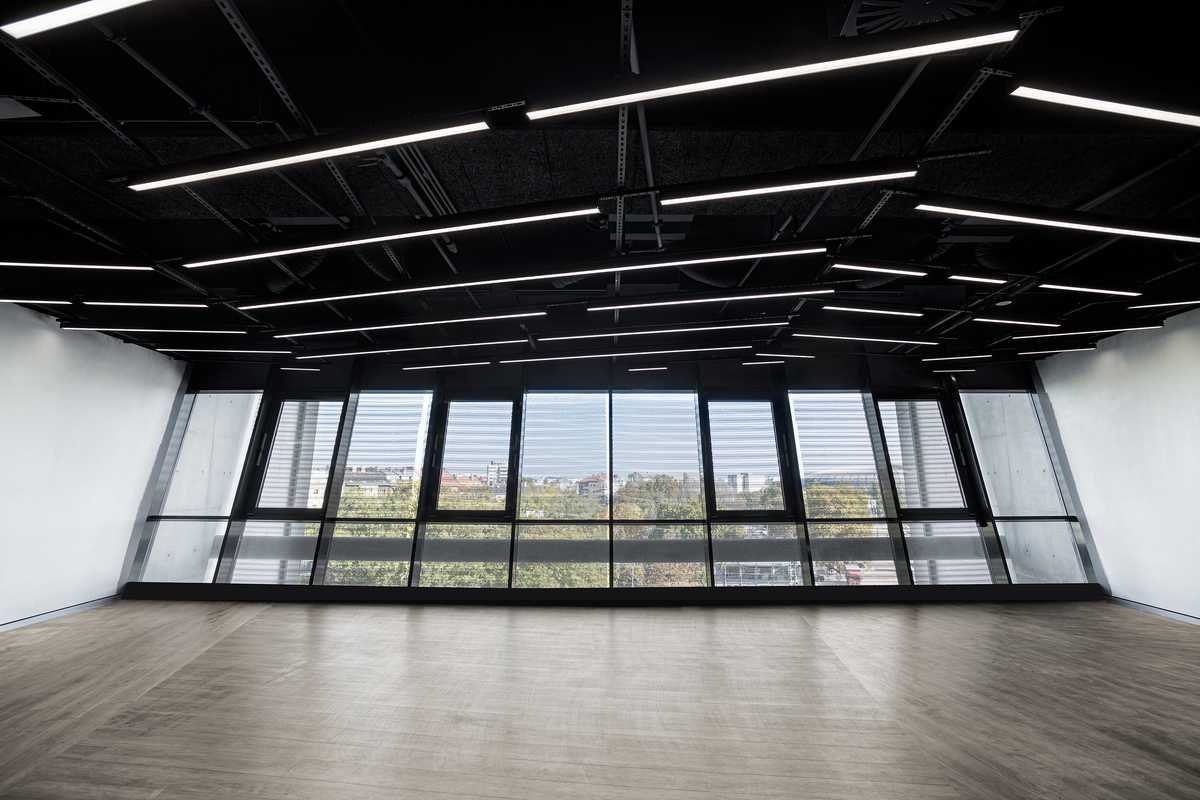 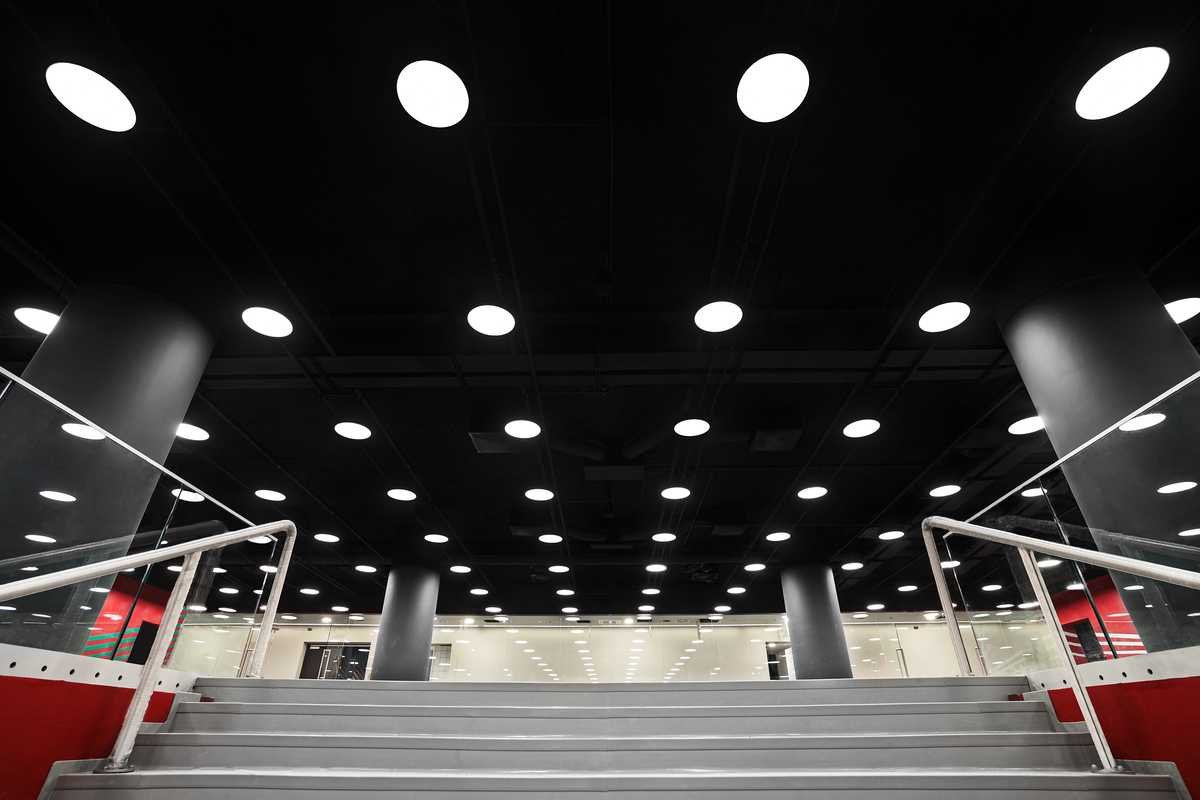 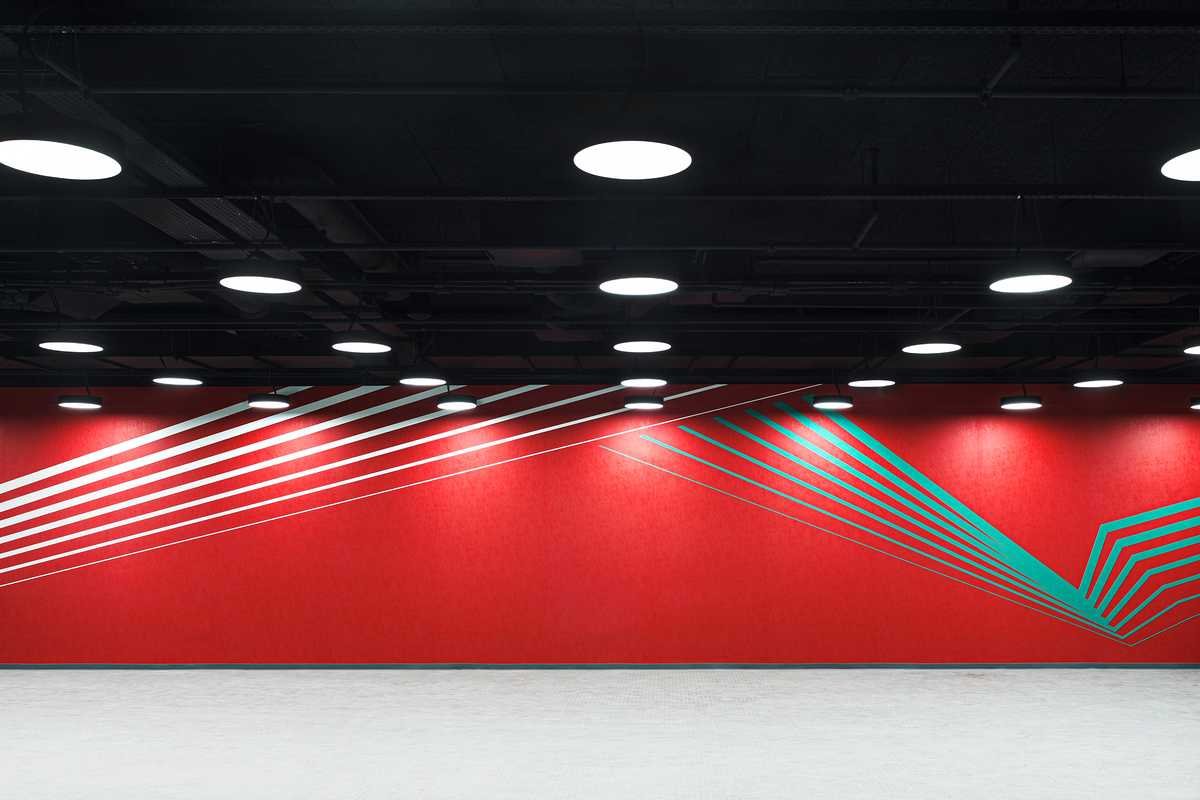 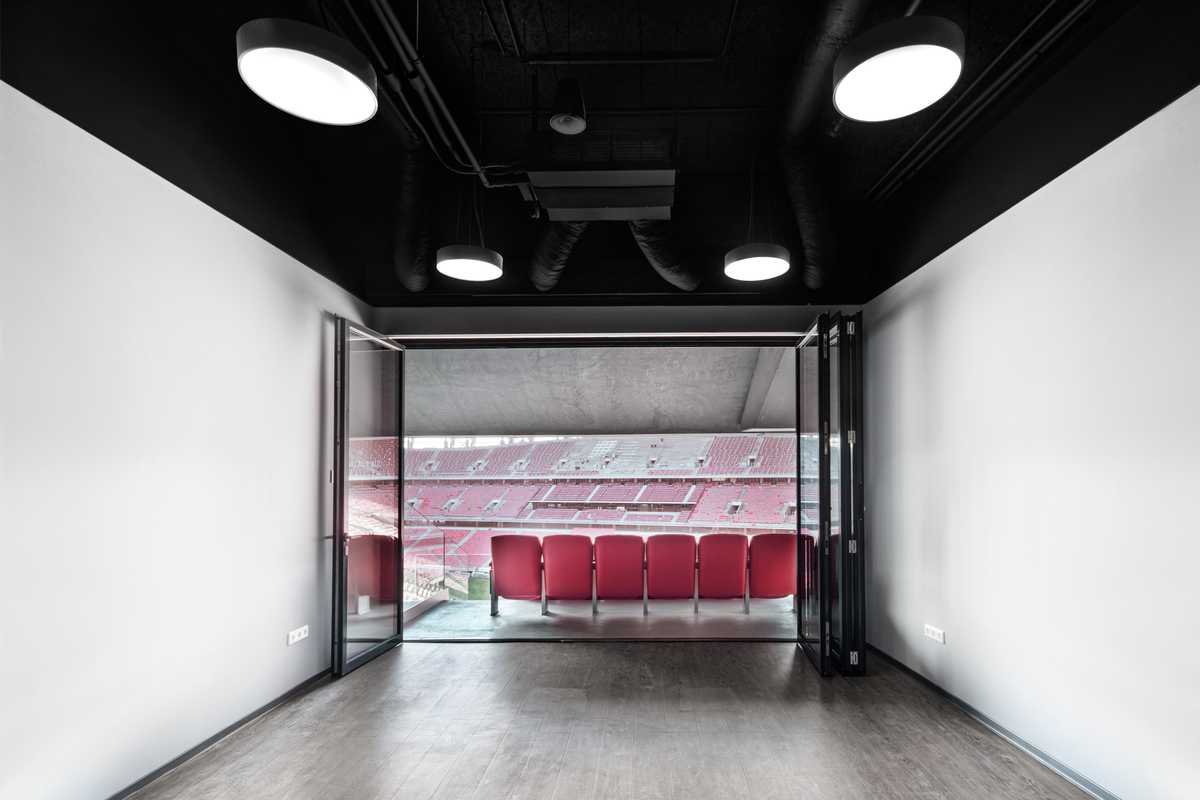 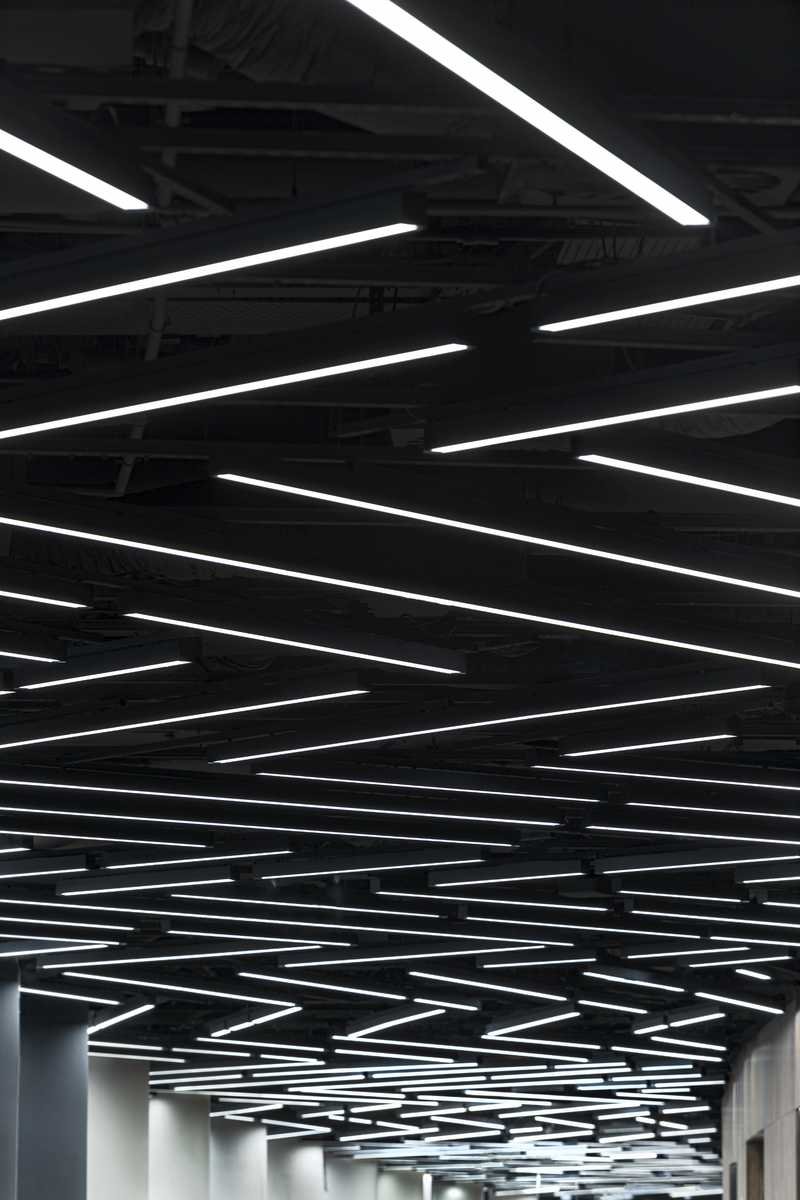 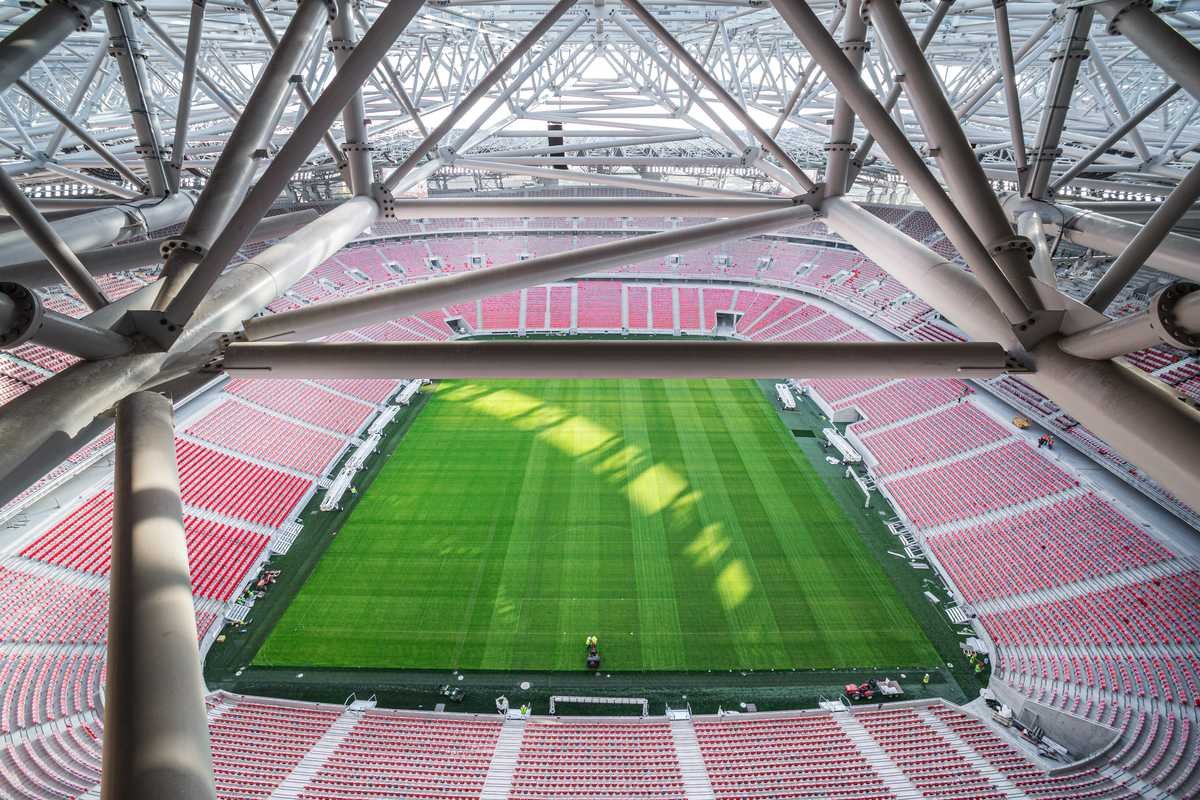 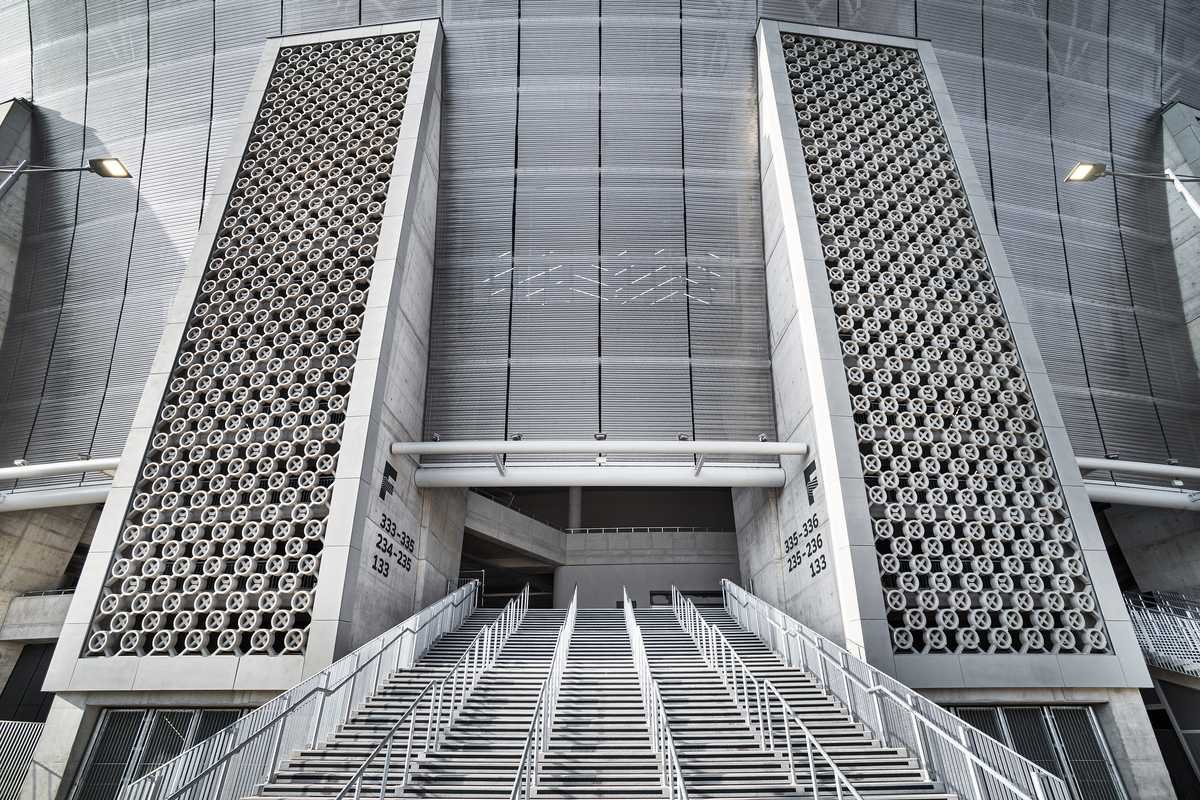