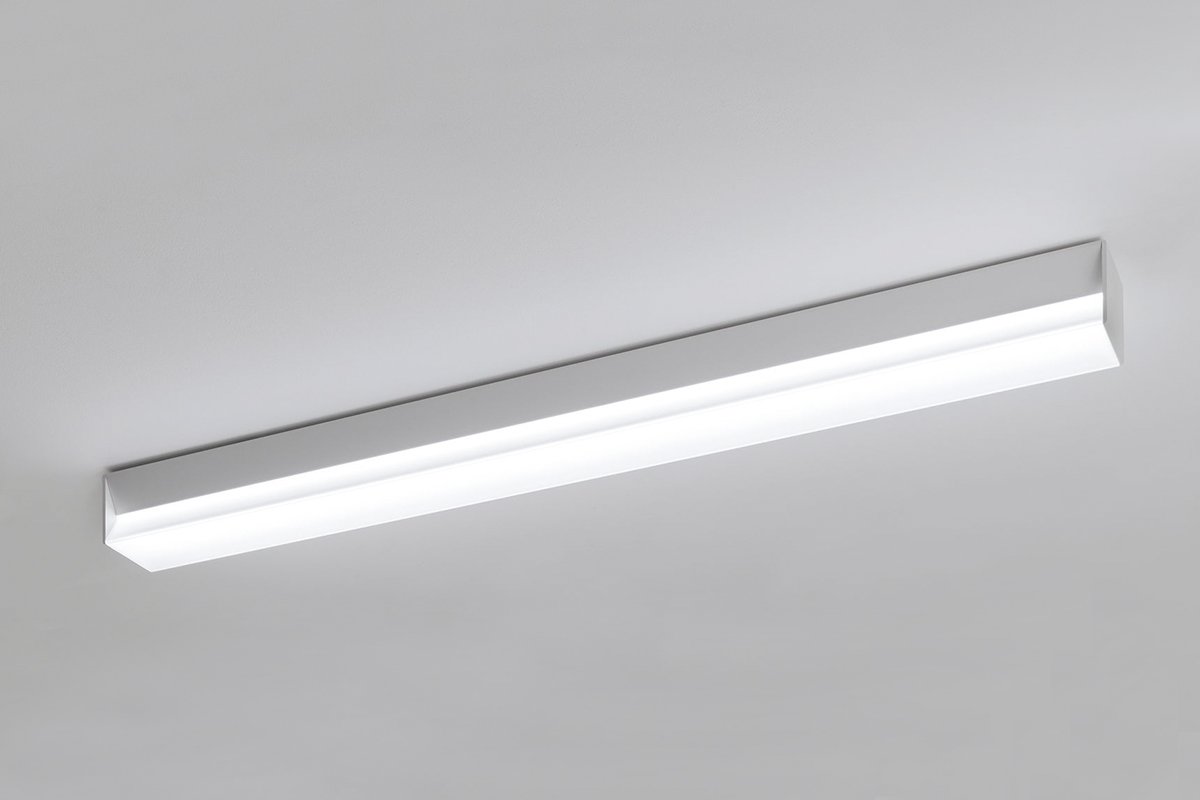 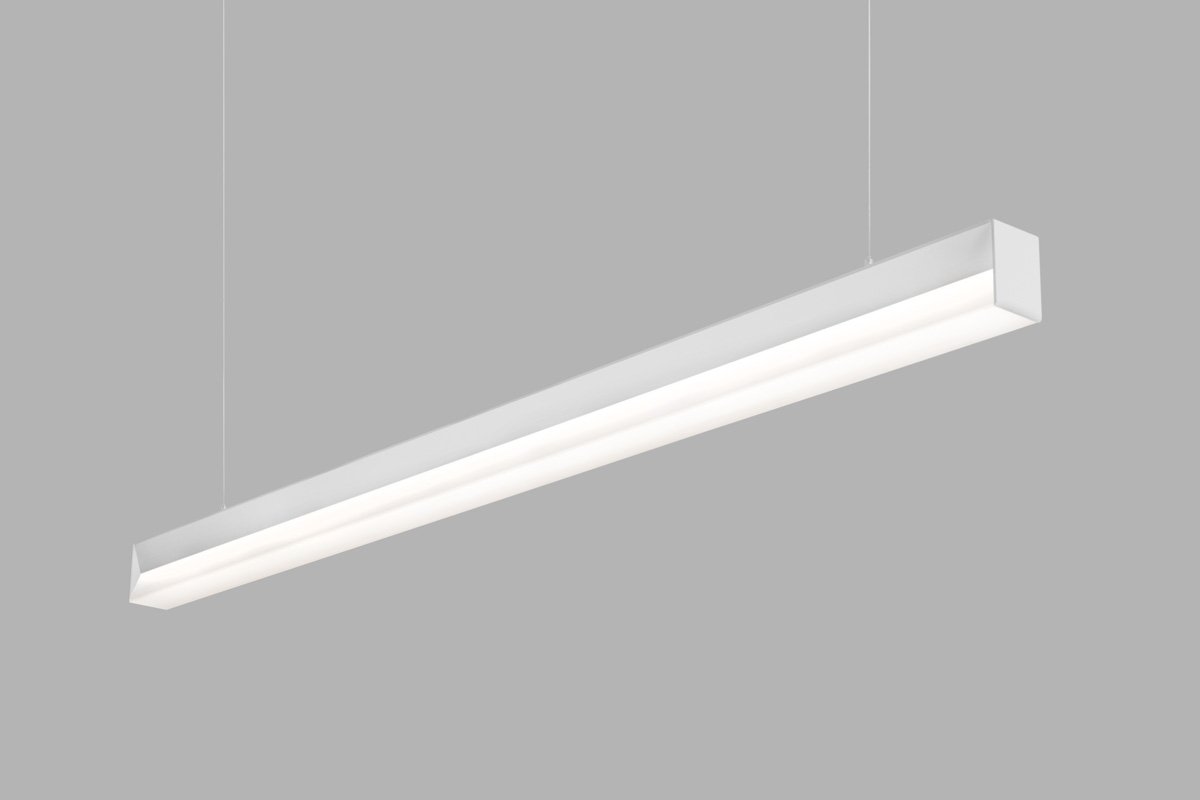 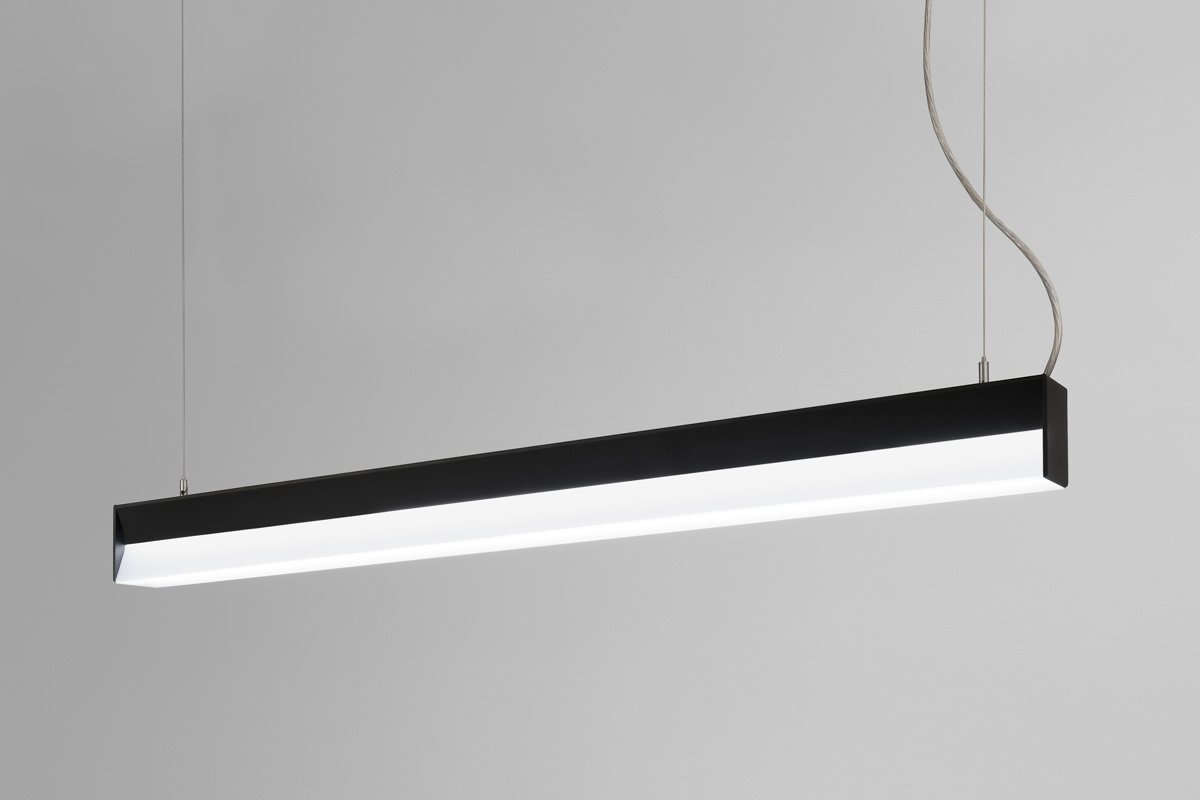 ﻿The Dutch designer Rob van Beek imbued this LED linear luminaire with an opal diffuser with a universal visage. In the Czech Republic, Sant-S was specially made for LED sources and Human Centric Lighting technology. In practice, it looks like the light changes intensity and color temperature according to biological rhythms. People thus feel natural in closed spaces, because the lighting simulates daylight. If you are looking for system linear lights for an office, school or hospital, you've just found it. We’ve added a high efficiency of up to 150 lm / W and low consumption due to dimmability to the attractive appearance. The direct-indirect light glows nicely, does not blind the eyes and thus induces visual well-being. Using Tunable White technology, you choose a white color temperature from 2700K to 6500K. The luminaire looks great suspended separately as well as in a continuous lighting system. You can suspend, install, or embed in tracks a hundred, or let’s not skimp, how ‘bout a thousand Sant luminaires. 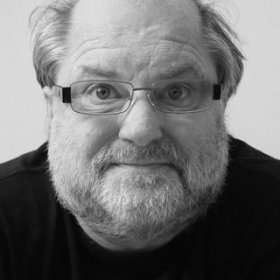 Realization of the family Sant-S 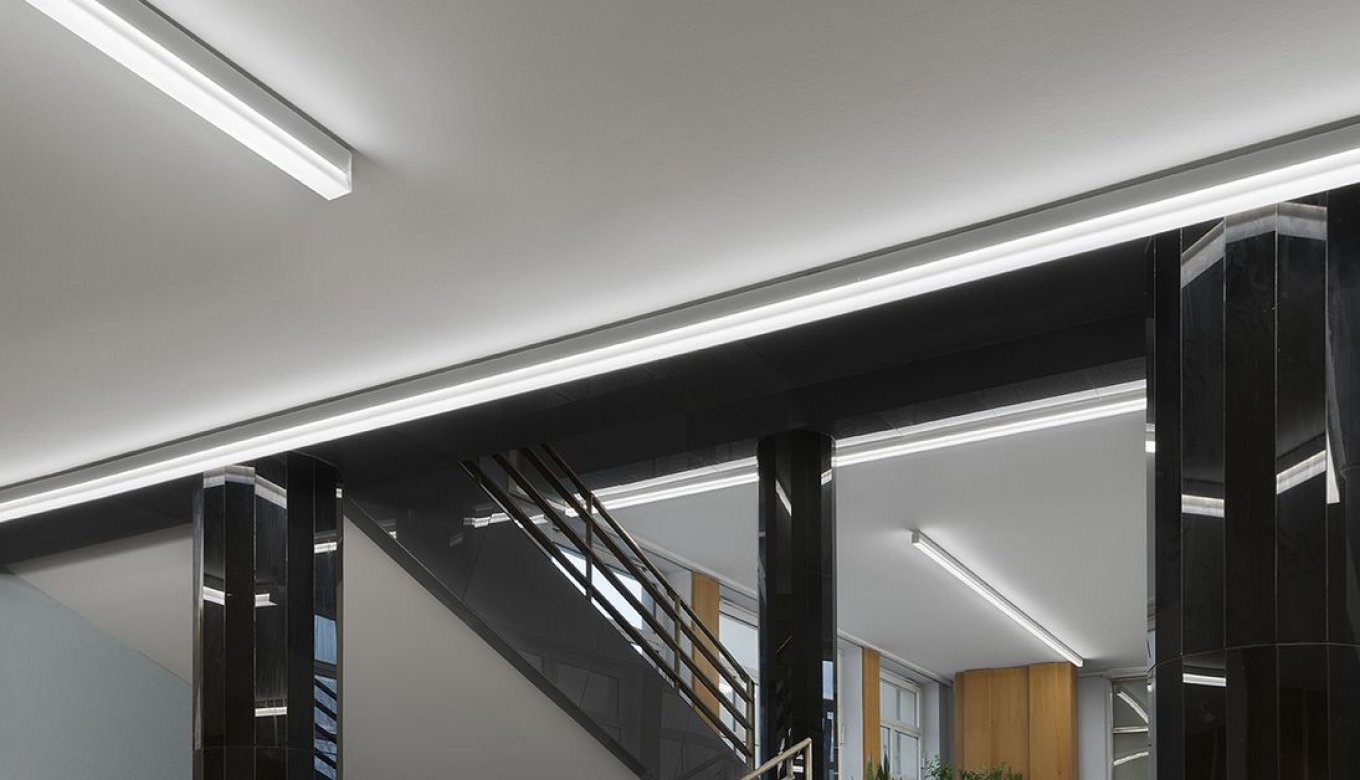 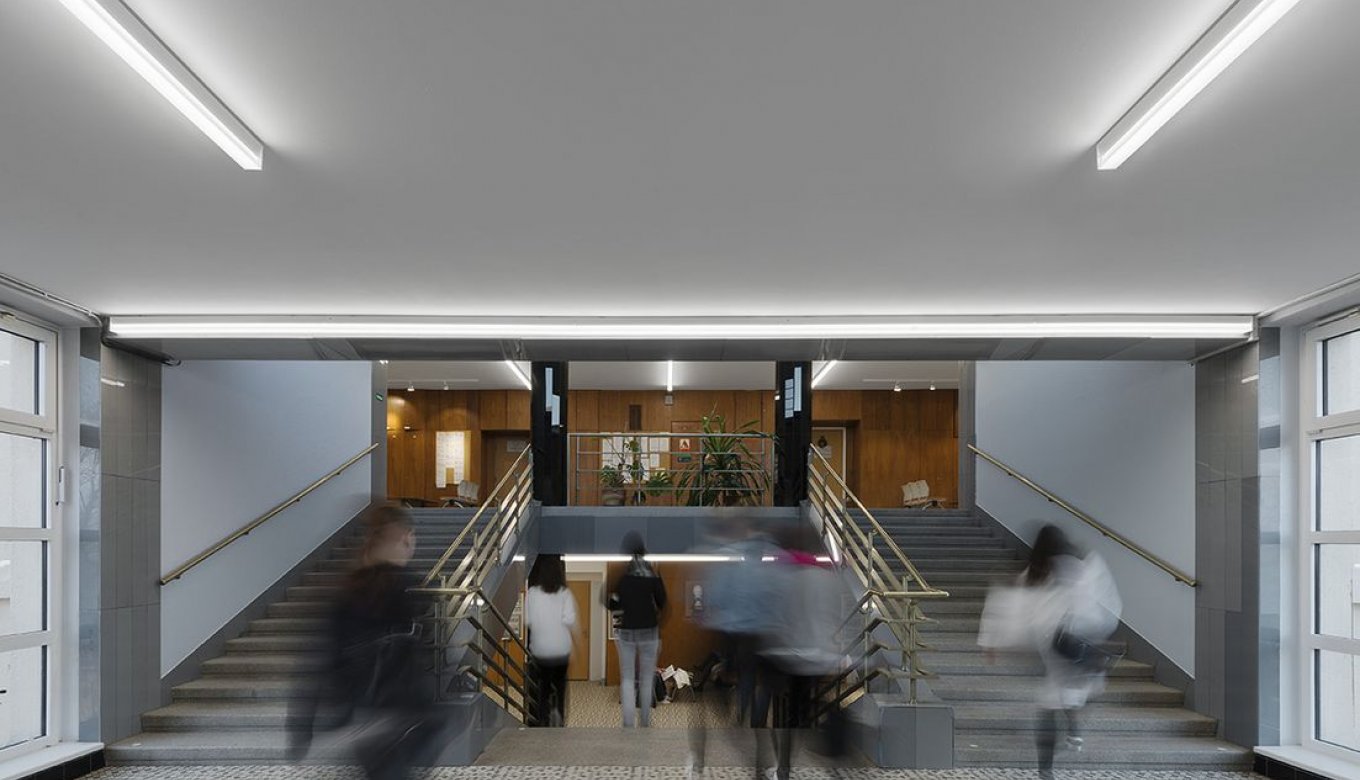